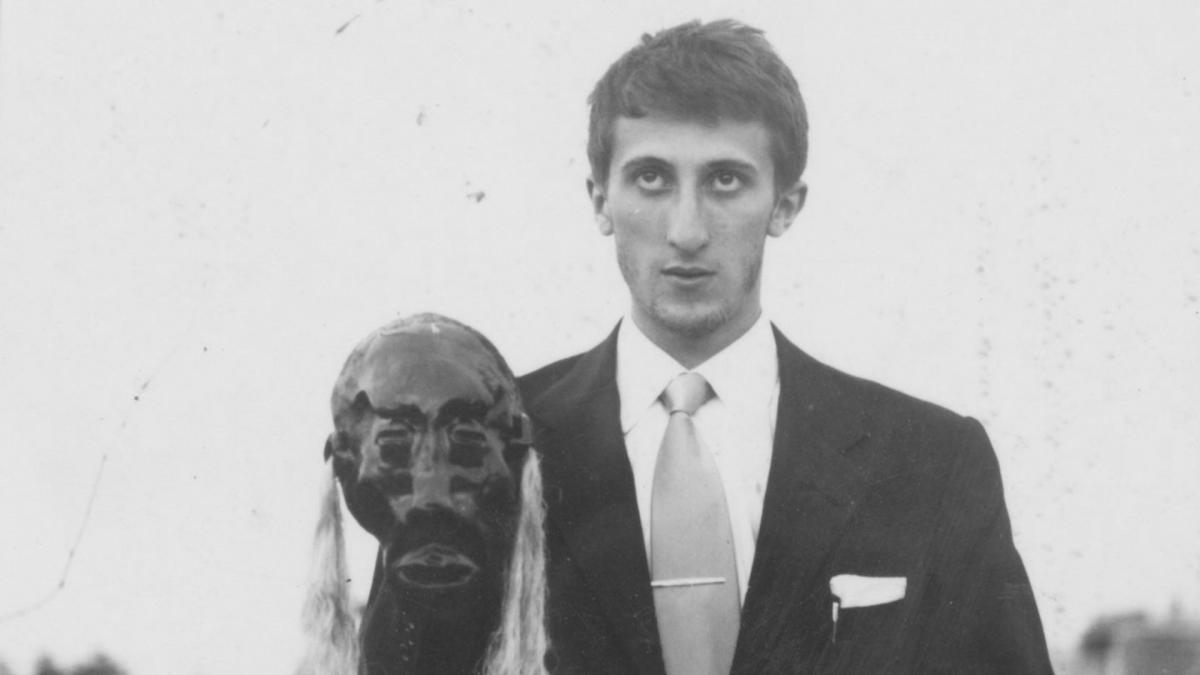 Gianfranco Trucchia was born in Bologna on February 18, 1939, from a family that has its origins in the Marche region and in Bologna. His passion for painting and sculpture accompanied him from birth, leading him to attend the State Art Institute of Bologna (Italy) where he graduated as Master of Ceramic Art. In 1964, he begins to teach Ceramics and he gains the direction of the Laboratories, moreover, his career as a Professional Drawing teacher at the State Institute of Ceramic Art "F. A. Grue" based in Castelli (Abruzzo, Italy) starts.
Here, starting from 1965 and for 5 years, together with other masters and students, he started the realization of the great "Nativity scene" in ceramics that represents an extraordinary innovation even in the continuity of the artistic tradition of Castelli.
The "Monumental Nativity Scene" is made of 54 life-size statues, in soft refractory, enameled with the pentachrome typical of the “Castelli” palette.
It was exhibited for the first time under the snow of December in 1965 in a scenic setting in Piazza Roma in Castelli.
The following year was exhibited in Rome, at “Mercati di Traiano” and then, due to the interest shown by the Ministry of Foreign Affairs, was exhibited for about three months in the cities of Jerusalem, Bethlehem, and Tel Aviv.
During his stay in Castelli, Gianfranco Trucchia, with his works, creates solo exhibitions and participates in group exhibitions and numerous national and international competitions, receiving various first prizes.
Some of the most significant ones are the first prize ex aequo in 1965 with the work "Testa" (“Head”) - which emphasizes the metaphysical-surreal poetics of the artist, which presents cultural deflections thanks to a sober and refined technique - and the first prize in 1967 with the work "Pannello grande" (“Large panel”), both at the International Competition of Ceramic Art of Castelli; the gold medal in 1969 with the work "Scultura" (“Sculpture”) at the Gualdo Tadino’s International Competition of Ceramic Art; the gold medal in 1970 with the work “Gruppo di forme” ("Group of shapes") at the International Competition of Ceramic Art in Cervia (Italy).
During those same years, several students of the State Institute of Ceramic Art in Castelli obtain important achievements in the various competitions under the guidance of Professor Trucchia.
Until 1972 he workes as a teacher at the State Institute of Ceramic Art in Castelli, and then he begins to fill the Chair of Sculpture and Plastic Decoration at the State Institute of Art in Bologna, where he works with passion and involvement of students attending his courses, with whom he maintains working relationships and collaboration in the following years.
Later on, he started an intense activity as a creative in an advertising and graphic studio but continued to work privately as a painter and sculptor.
It has been written about him: "There are many former young painters in their careers who, over the years, have been contemplating a return to the exhibition grounds, continuing to remain industrious in their ateliers, without ever deciding to propose themselves to art critics and gallery owners, discouraged by possible rejection and carelessness that they could not tolerate. Gianfranco Trucchia, desaparecido for many years as a painter, is an exemplary, emblematic case", so much that after several years spent painting in his studio without ever letting his paintings see the light of day, in 1992 he comes into contact with a gallery owner in Bologna and set up his personal exhibition "Streghe e stregati" (“Witches and Bewitched”), where his painting is defined as an art that “in order to reach its conclusion asks for hospitality from other materials, privileging them so that they can incorporate it; or it is an art of painting that, having reached its conclusion, incorporates materials that it does not privilege, but only hosts; or it is an art of painting that, having reached its conclusion, falsifies itself by incorporating other materials for being interrupted and hijacked unfinished".
In the summer of 1993 he exhibits "Favole e falsi" (“Fairy tales and fakes”) at the Fondazione Museo Alternativo Remo Brindisi in Lido di Spina.
In the same year, he opens the "Paese dei Balocchi" atelier in Bologna, to research the creative potential that lives in every person by holding courses in this school of ceramics between play and art determined to pass on his knowledge to those who show passion and aptitude.
He passed away in March 1994 after a brief illness. He wrote of himself: "Gianfranco Trucchia was born, sooner or later he will die, he works, uses color and adds words”.